Rev. David Stephens
Senior Pastor
David Stephens comes from a heritage of pastoring; his father and grandfather both founded and pastored churches in the Lansing area. Feeling the call of God on his life, he continued that tradition after finishing a degree in social work from MSU. At a young age in 1971, He became the pastor of a small Lansing church his grandfather founded in 1938. David Stephens was ordained as a minister in the United Pentecostal Church in 1973. In his tenure as pastor, he has also served in a number of district roles, including Sectional Youth Director, Sunday School Treasurer and later Sunday School Director for the Michigan District of the UPCI. He has also served as the District Presbyter for the greater Lansing area. He continues to sponsor training programs for ministers in the Michigan district and is currently a member of Points of Refuge, a counseling program sponsored by the UPCI for licensed ministers and their families. He is committed to area community programs, and supports Christian Services, a help agency for those in need in the Lansing area.
Pastor Stephens took a greater role in the leadership of Liberty Church in Grand Ledge, Michigan, as his father, founding Pastor Douglas Stephens, developed health problems. Douglas and Gloria Stephens started the Grand Ledge church and continued to pastor this congregation as it outgrew 3 buildings over the years. Douglas Stephens went on to his reward in 2011, and David Stephens has continued to pastor and lead the church in Grand Ledge following his father’s wishes and the calling he feels from God for Liberty Church.

Rob Fisher is a licensed minister with UPCI. He served in the Army National Guard for 6 years and was deployed overseas during that time for 18 months. He attended church since he was a child, and felt the call of God on his life when he was a teen. Rob has served as a Sunday school teacher for over 8 years. He and his wife also worked with young marrieds for 3 years. Rob has worked with the youth for 10 years and Youth Pastor for 4 years.  April has been the church secretary for over 14 years.  She has been in the music ministry since the age of 12, and was a Bible Quizzer for 9 years.  April has her Bachelors in Psychology and Rob has a BS in Business Administration.  Rob and April have three talented children.
In 2019, Rob and April Fisher were voted into the role as Pastor of Liberty Church. 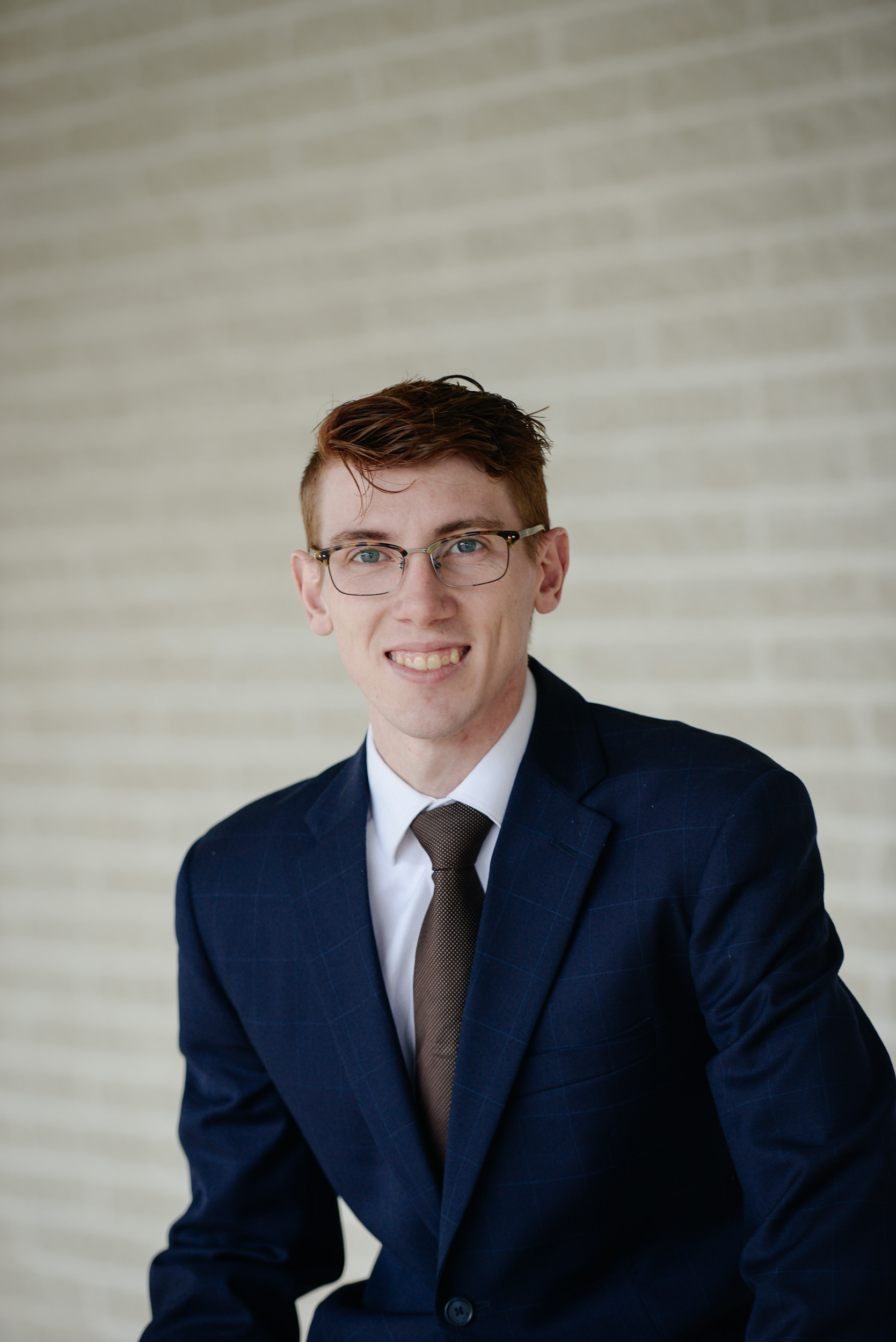 Rev. Jerry and Ashlyn Zimmerman
Youth Pastor
Jerry is a licensed minister with the UPCI. Born and raised in Potterville, he has attended the Liberty Church of Grand Ledge since birth.
Jerry was saved at the age of 10, and was called into the ministry at the age of 12. Prior to becoming a licensed minister, Jerry served 4 years in the children’s department, has been actively involved in the youth department since 2010, as well as participating regularly in music ministry.
In addition, the Promotions and First Impressions were under his direction for 3 years.
Ashlyn has worked in the children’s department, our music ministry, and has been apart of the youth committee since 2014. She was a quizzer growing up in the church. Ashlyn is working towards a BS in Psychology.
Rev. James Roberts

Minister
James Roberts received a Bachelors in Education from the University of Michigan and did graduate work in Educational Leadership at Eastern Michigan University. He also attended Western Apostolic Bible College (now Christian Life College) in Stockton, California. He was principal of Apostolic Christian Academy in Ypsilanti, Michigan for 20 years and also founded and pastored New Life Church in Garden City, Michigan for 19 years. He is presently on the ministerial staff at Liberty Church in Grand Ledge and Dean of the Grand Ledge Campus of Purpose Institute. James has been happily married to his wife, Patti, for over 37 years. They have two daughters and four grandchildren. He is an ordained minister with the United Pentecostal Church International. 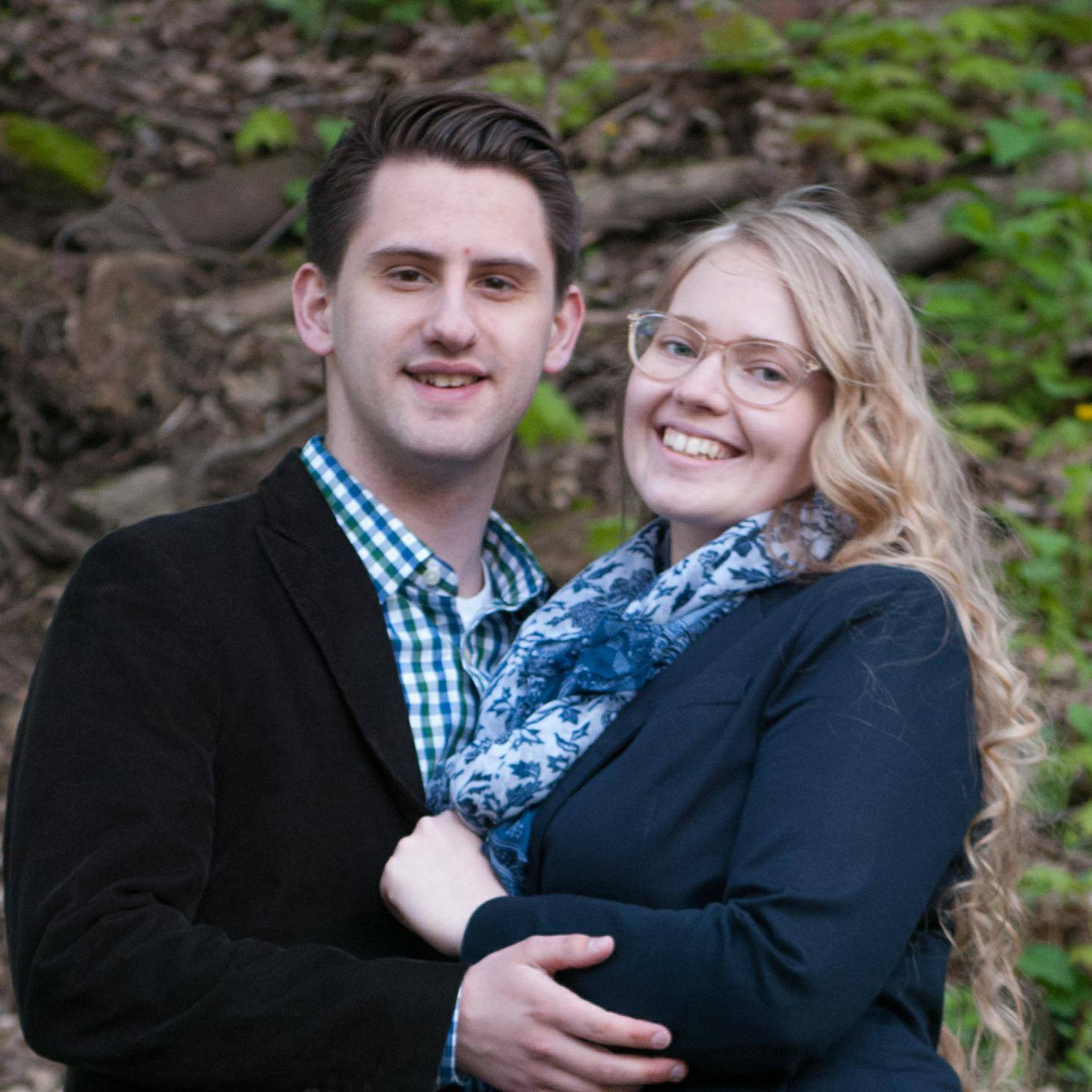 Rev. Jackson Brooks
Minister
Jackson is a Licensed minister with the UPCI. He was born and raised in Grand Ledge, and was saved at the age of 15 during a youth outreach event. He accepted the call into the ministry as a young person soon after. Jackson interned at a home missions church during the summer of 2016. He has also been involved in music 6 years and teaching and preaching for 4 years.  Jackson and Alyssa on the youth committee team, seeking to develop the next generation into passionate disciples of Jesus.